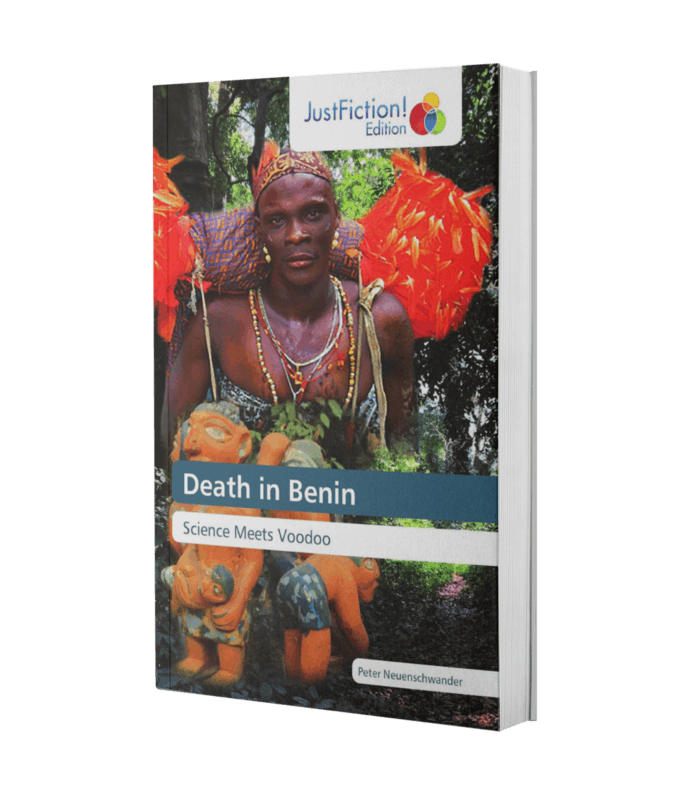 The murder of a young musician and dancer in a traditional village in Benin, West Africa, where most people adhere to the vodun cult, is at the origin of a wave of crime and violence. A British journalist of mixed blood arrives to investigate the seemingly unrelated drowning of a friend. He is drawn into these crimes when he interviews the villagers and a lone white man, an agricultural scientist, who lives in their midst. A sacred forest with its monkeys takes centre-stage.

My name is Peter Neuenschwander. I am 78 years old, a Swiss biologist, with a post doc in Berkeley, California. As a biocontrol specialist I then worked with FAO in Crete, Greece, and Senegal, and since 1983 with the International Institute of Tropical Agriculture first in Nigeria, since 1988 in Benin. I directed the Plant Health Management Division of the institute for ten years; now I am still active as an emeritus scientist. My field work covered 25 African countries. Since 1996 I live in a small village north of Cotonou. Though this big town is not far and fast approaching, the village is still highly traditional. There, I am rehabilitating several rain forest patches in collaboration with IITA and colleagues at the national herbarium and the local university. My family with four children, now with grand-children, followed me to Crete and later with extended visits to Africa. In my African village, I have been initiated into three local voodoo cults. With more and often much less success, I try to let the villagers benefit from my forest and its rare monkeys during the six months each year I now spend in Africa. On the basis of twenty years of diaries, which reflect the many conversations, festivities, quarrels I experienced with my neighbours and the controversial discussions with my family and colleagues, I wrote ‘Death in Benin: Science Mets Voodoo’, a fictive novel that I subsequently translated into German and French. I hope the reader will enjoy this cultural clash, which finally shows how my illiterate and poor neighbours and this well-travelled white man still share the same aspirations and humanity. I look forward to your comments to P.Neuenschwander@cgiar.org 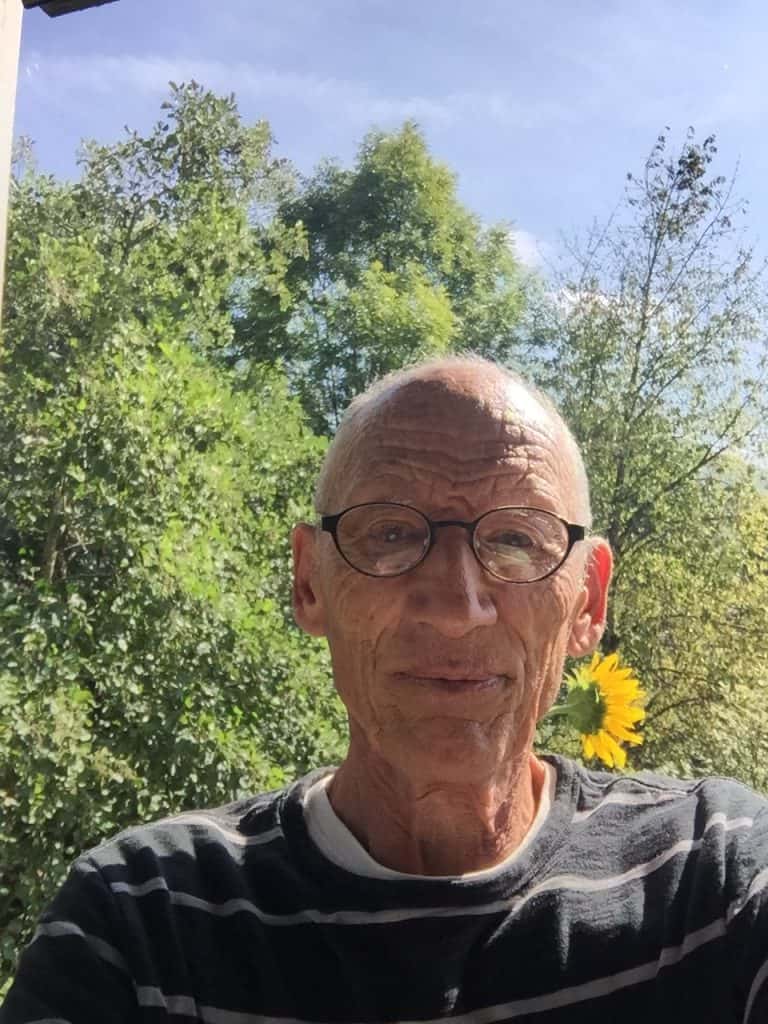 published in other Languages 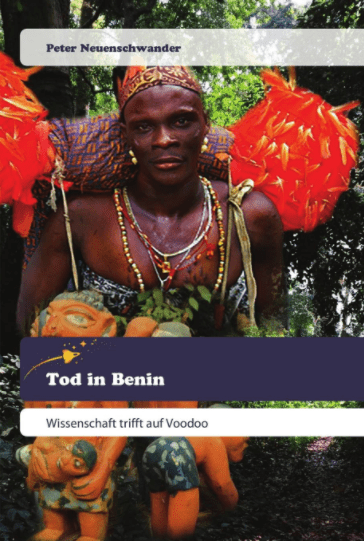 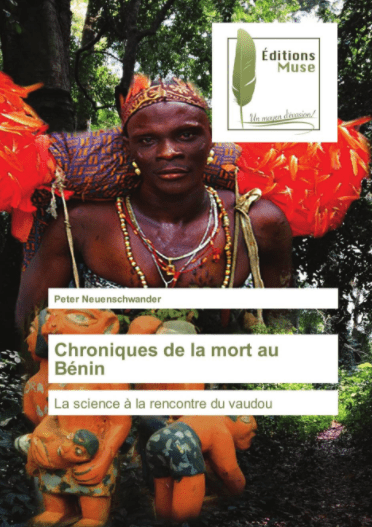