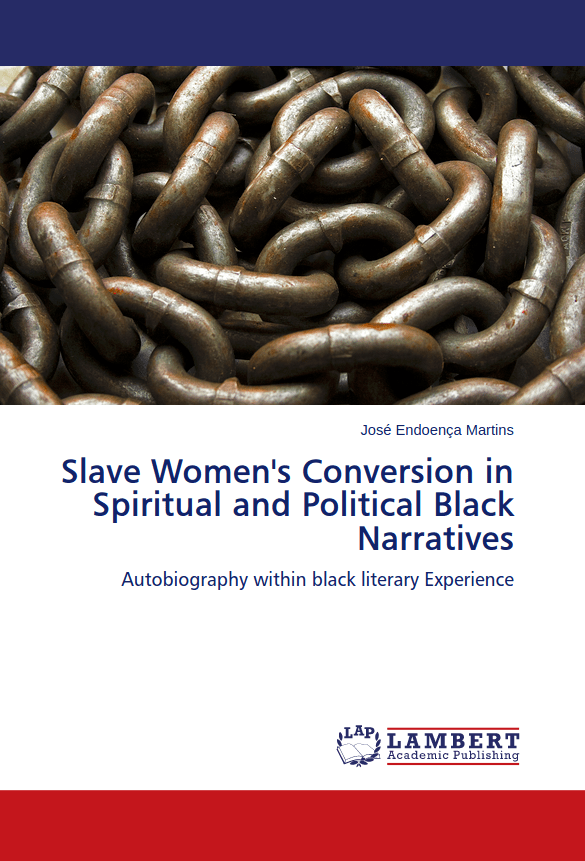 The book “Slave Women’s Conversion in Spiritual and Political Black Narratives” situates black writers’ autobiography within the theoretical and practical contours of Nihilism and Love, two aspects of the black experience all over the world, since slavery. It highlights West’s (1994) perception that Nihilism – as meaningless, hopeless and loveless life – can only be defeated by Love – as self-love and love of others. In the three personal accounts discussed, the black writers’ self-displacement from Nihilism to Love is vastly documented by the narrators. Firstly, Martins’s (2016) movement between these polarized aspects of the black experience leads him from Ariel to Calibán to Eshu. Secondly, Lee’s (1849) tale conducts the spiritual narrator from sin to public preaching after conversion. Finally, Brent’s (1861) discourse shows how the slave narrator moves from bondage to political activism as an abolitionist, after fleeing from slavery. These three self-narrators of their own overcoming of Nihilism encompass personal connections to specific modalities of Love and Self-Love, due to individual and collective conversion, within literary, spiritual and political discourses.

José Endoença Martins is an Afro-Brazilian professor who, besides writing poetry, fiction and academic studies, has been conducting research on the autobiographies of the 19th century black slave narrators in USA and Cuba. He has obtained one Ph.D. degree in Literary Studies and another in Translation Studies. He published two books through Lambert.

Dr. Endoença Martins has published more than 20 books involving literary experiences of authors of African descent. His researches include Gates’s concept of Signifyin(g) and its implications on black literature.

Besides Portuguese, he writes in other languages, among which are English, French, and Spanish. 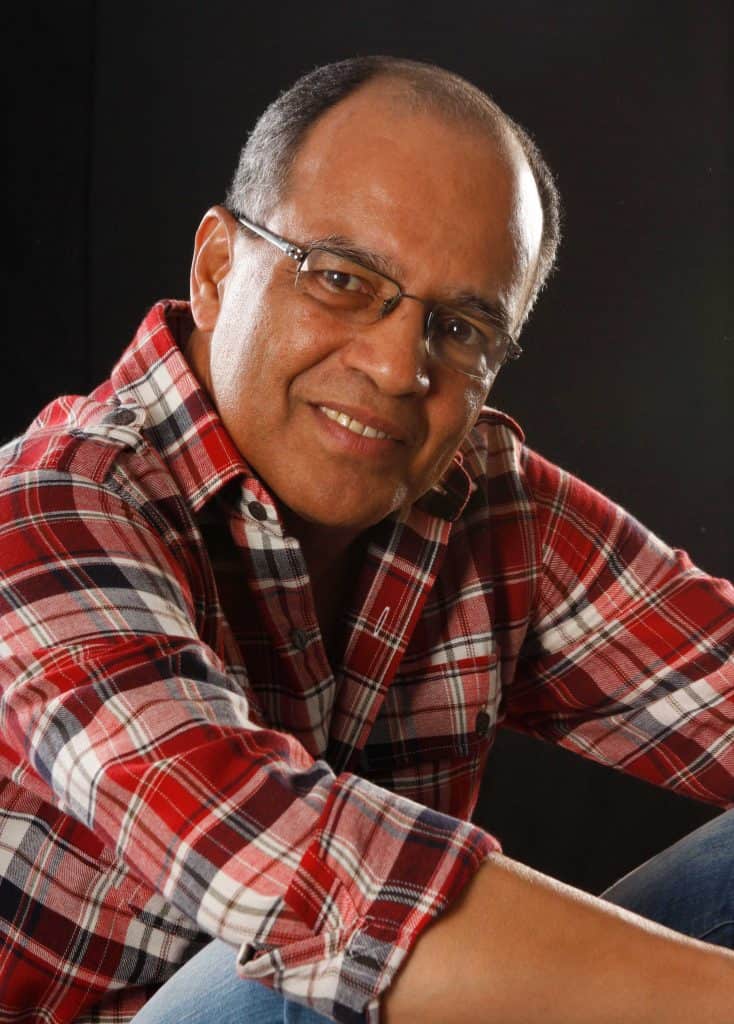 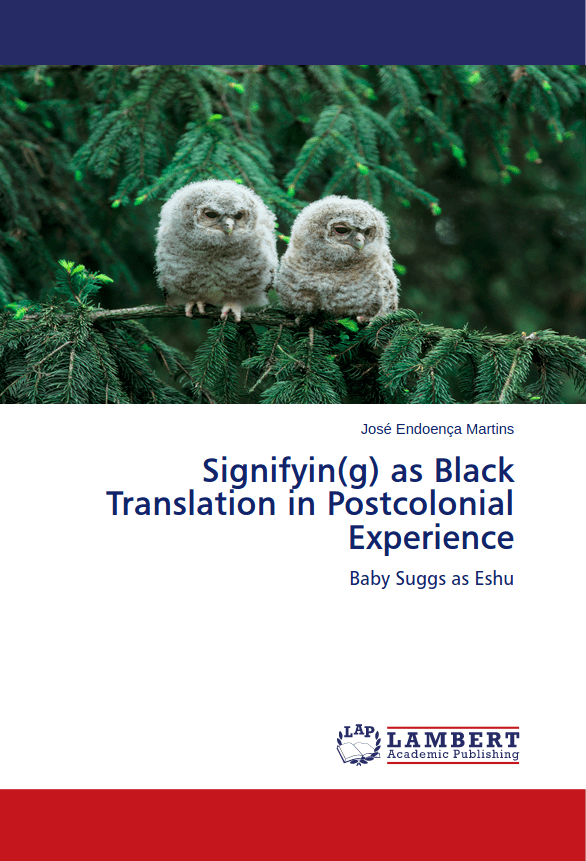 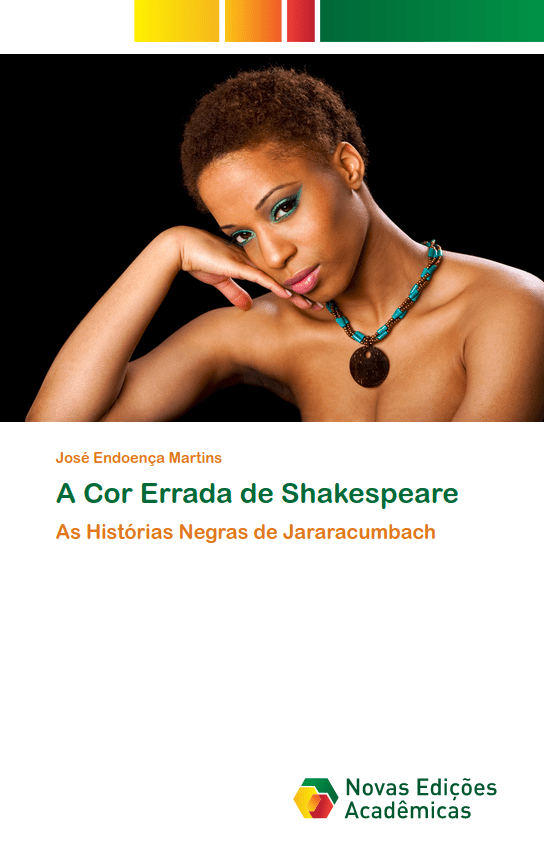 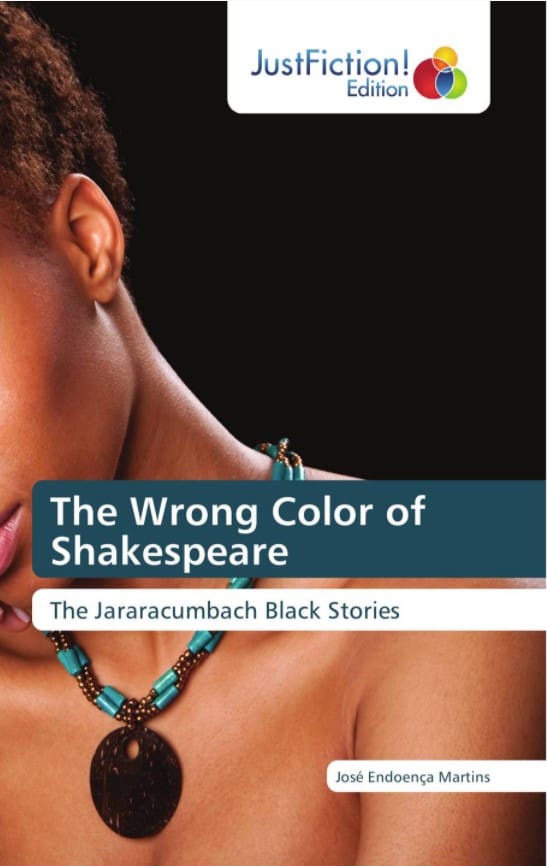 The Wrong Color of Shakespeare 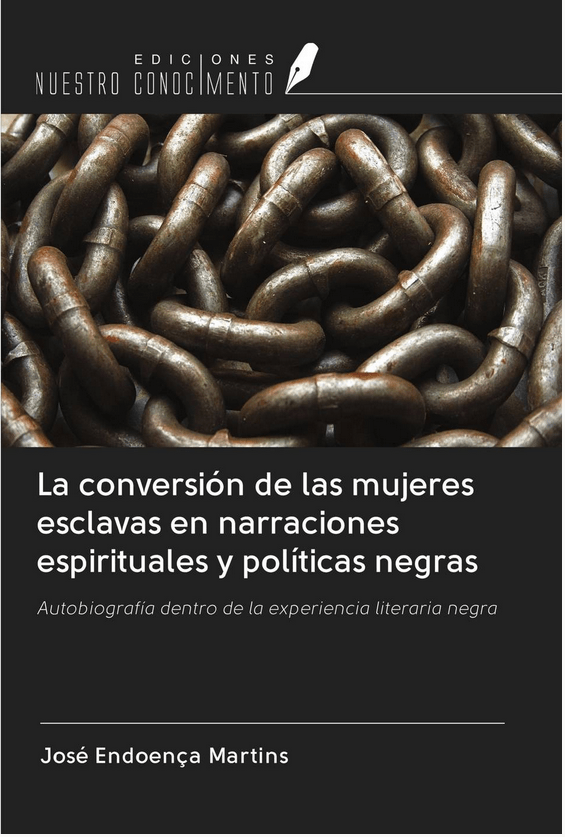 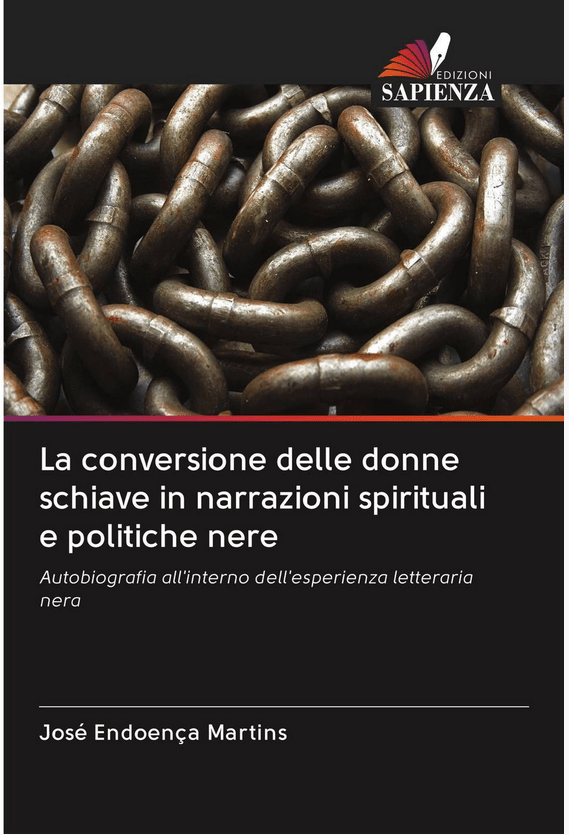 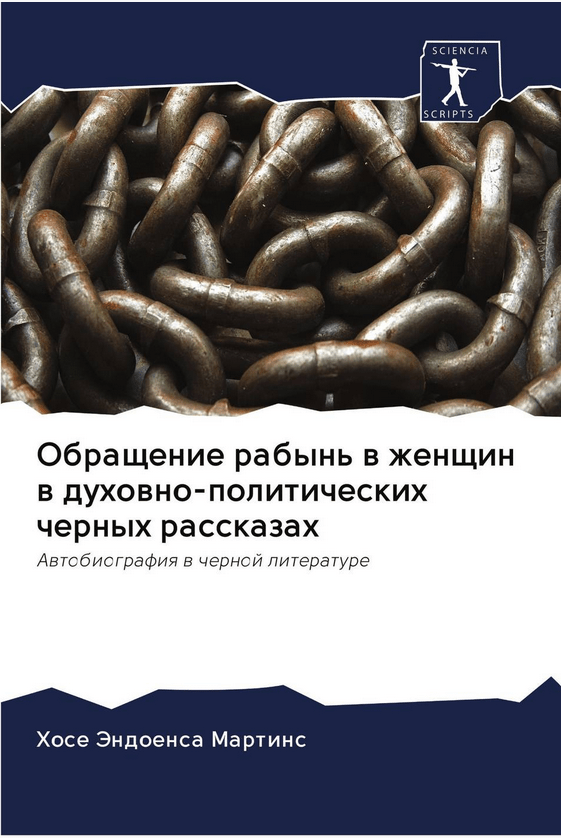 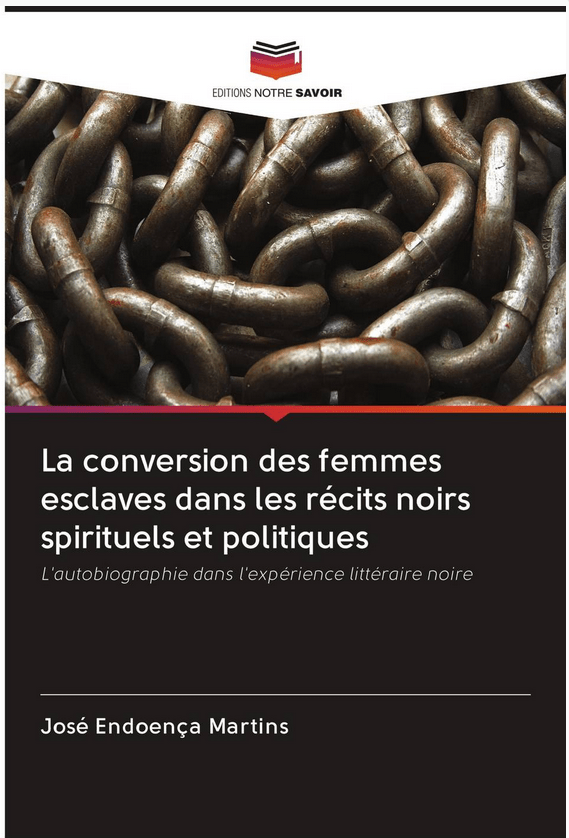 This book explores the potential meaning in art in ten essays. It highlights the dual and paradoxical idea that art is both aesthetic and concerned with the extra-aesthetic. Yet how exactly an aesthetic is said to correspond to a particular meaning and in its relation to other cultural pursuits, is unclear. Is art simply about beauty? Or decoration? Is its purpose social and political or personal, even spiritual? It is difficult to separate the institution of art from other larger institutions. In fact, it is unclear to what extent art today has the same meaning it does in other societies at different historic junctures - if indeed there is a connection between the origin of art that we see in caves today and contemporary conceptions. At any rate, the book goes some way to exploring these questions and suggesting new and interesting ways to think about the meaning of art.

New facets of socio-economic development, instigated by modern challenges, require huge adaptive measures in preparing massively newly educated work-force with skills and competences fit for effective tackling growth and recovery issues. Quickly modernizing labour market and civil services under challenges’ pressure are in a great need of new qualifications for dealing with the completely new problems of sustainability and digitalisation, green and circular growth, energy security and new transport modes, etc.Progressive states are trying to follow needed transformations in education and training systems aimed at supplying necessary labour force to deliver on challenges and crises. Modern governance has realized that the only efficient way to perspective growth is through a modernized educational system, so-called educational revolution, as an optimal cure for a re-settled national socio-political priorities and their successful implementation.Hence, the need for a publication which would provide some answers to burning issues.