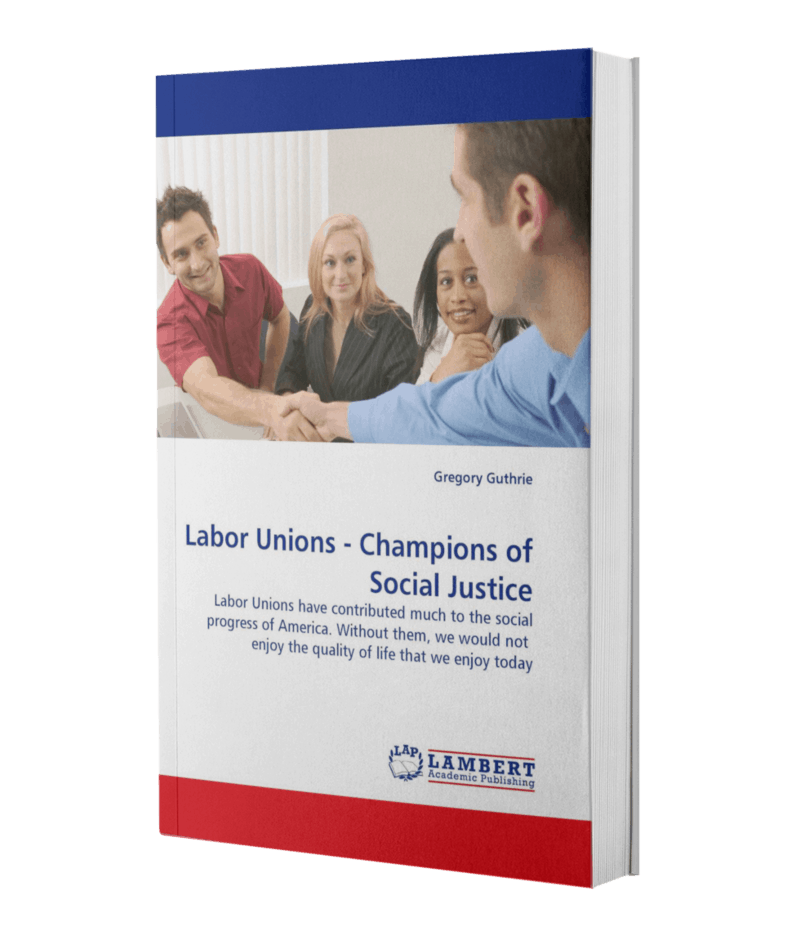 Labor Unions have contributed much to the social progress of America. Without them, we would not enjoy the quality of life that we enjoy today.

Labor Unions have given much to America. The great middle class that is the economic and social backbone of the United States has prospered due, in large part, to the rights that were fought for and won by the labor movement. Today, Union membership is not growing to the extent that it did in the past. Some claim that Unions are not needed in the modern world. Why would this be the case? The modern worker may carry a portable computer rather than a hammer, but businesses still work the way they did in yesteryear. If anything they seem to be less compassionate. This indicates that Unions are needed now more than ever. The Catholic Church has traditionally endorsed Labor Unions as a vehicle for advancing the plight of the worker. In this thesis, the papal iii encyclicals that provide the Church''s foundation of the labor movement are shown. Several examples of corporate exploitation are given in an effort to demonstrate why unions are necessary today. International solidarity is shown by way of example also. The 2001 Right to Work (RTW) election in Oklahoma is analyzed in detail.

Greg Guthrie, a native Tulsan, received a BS in Natural Sciences from Oklahoma State University, and a Masters from Georgetown University. He has worked in the Petroleum Industry in Oklahoma, at the World Bank, and the Library of Congress. He was a candidate for President of the National Federation of Federal Employees (NFFE)in 2008. 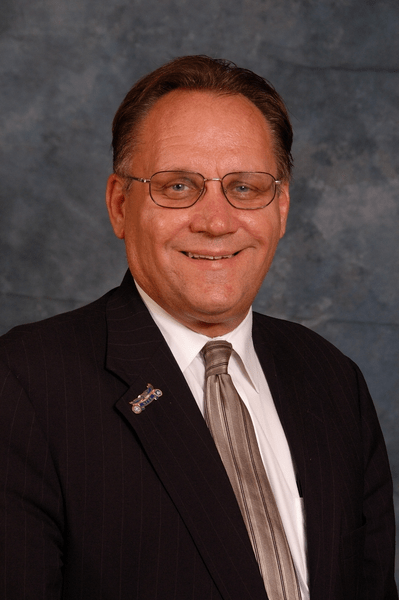