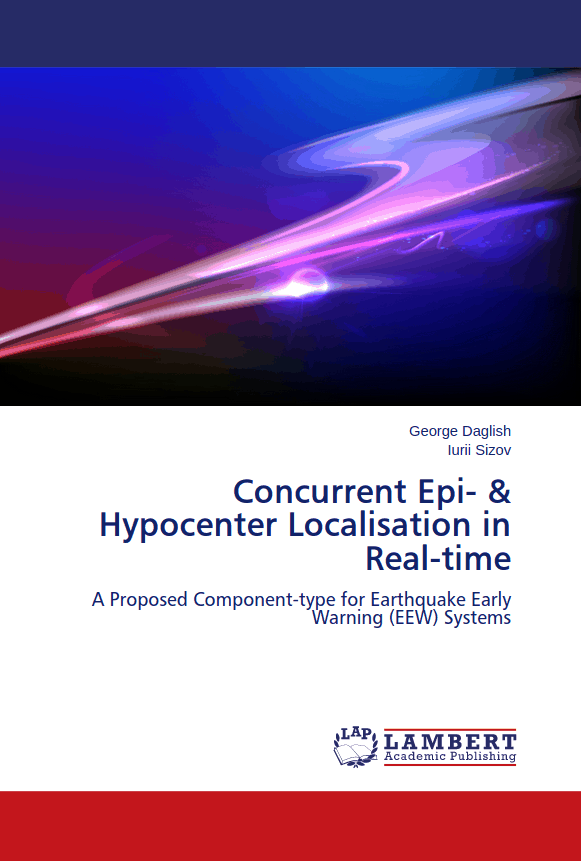 This book puts forward a suggestion for a (near) real-time response within the structure of an Earthquake Early Warning System (EEWS). This response is to localize the Epi- and Hypocenters for seismic events concurrently, ultimately taking into some account of the Earth spheroidal geometry. This is done by a Scan of Data Tables constructed using the symmetrical properties of the sphere and generated using any of a set of radial (1-D) Earth Velocity Models. Subsequently, the calculations involve an explicit Least-Squares solution for the Epicenter, with significant constraints from the Earth as Spheroid. This algorithm is currently experimental and has been tested on P-wave onset timings derived from the IRIS database currently handled by “Wilber 3” and is found to return results, largely agreeing with those in the IRIS database.

Having travelled first in N. Nigeria then extensively in Norway, Daglish gained a Bachelor of Arts (II.1 Honours) degree in Mathematics and Science. (Open University [UK] 1982) and subsequently progressed to Doctor of Philosophy in Applied Mathematics, (Birkbeck College, London, UK.1993). He then became a Fellow of the Institute of Mathematics and its Applications (FIMA), 2007. As an applied mathematician, he has worked close to the center of computer development from mid-1960’s. First with the Computer Laboratory at Liverpool University, then with Sperry UNIVAC and, following this, with the Defense Industry and Seismic Processors (Oil Exploration). When working with Camborne School of Mines [UK, 1981 and 1992] on a Geothermal Energy (“Hot Dry Rocks”) project, he initiated a new method for locating Micro-seismic Events. Some general Algorithmic Processes he has developed, (as programs), include: processing of Multi-static Sensor Nets; Cluster Analysis; Principal Component Analysis; Data Base Structures and statistics for Archaeological Analysis. He is now retired, has two married daughters and enjoys actively following research, currently, into Seismic topics. 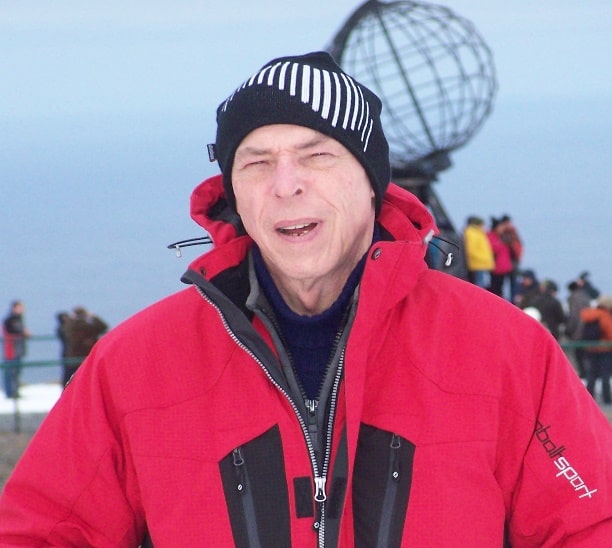 The first chapters express the motivation for this undertaking and depict the structure suggested for the overall system. The central chapters deal with some topics of Mathematics used for producing the tables which support the target algorithm. This structure of linearly, or otherwise, interpolated tables lends itself immediately to vectored parallel processing.
It is hoped that this suggestion might be considered as a type of routine suitable for a front-end component of an Earthquake Early Warning System. 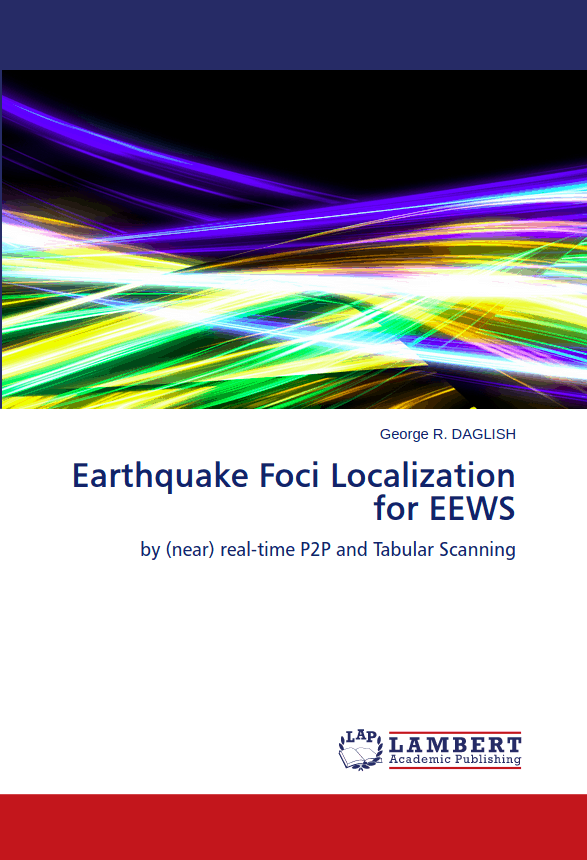 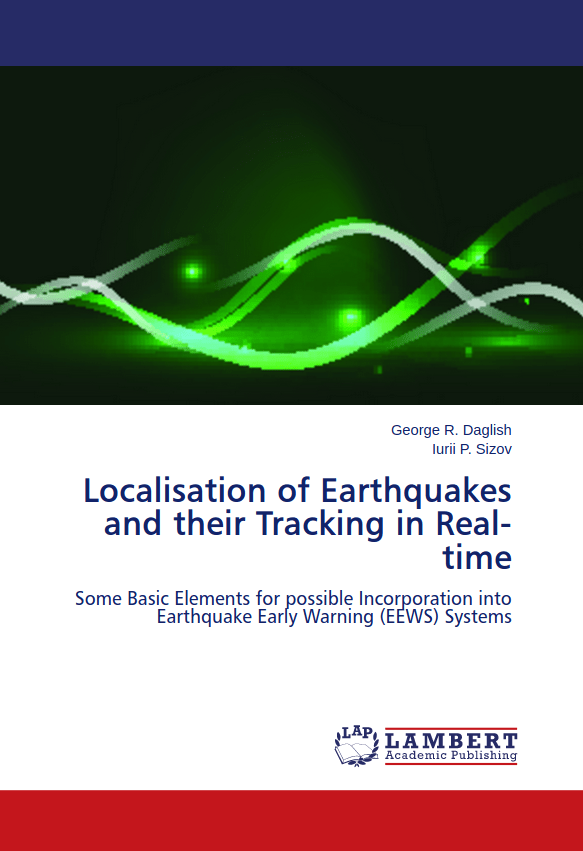 Localisation of Earthquakes and their Tracking in Real-time