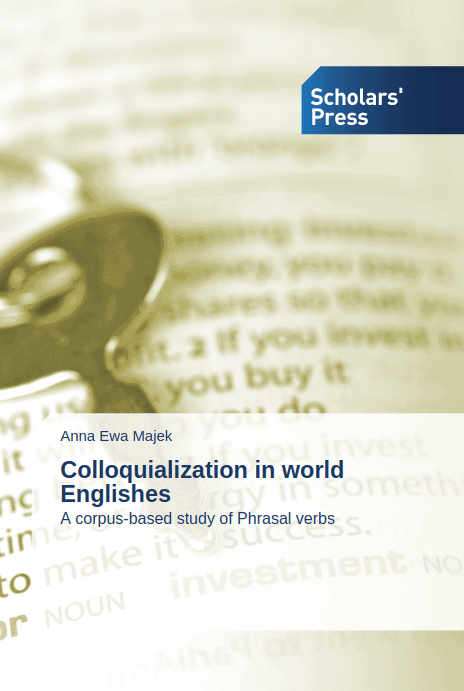 Anna Majek studied Philology of English language (BA) at University of Nicolaus Copernicus in Poland. She obtained a Master’s in Philosophy of English Language Teaching (MA) in 2009 and a PhD in Linguistics in 2015 from Trinity College Dublin. Since her PhD, she has been pursuing her career in English Language industry. 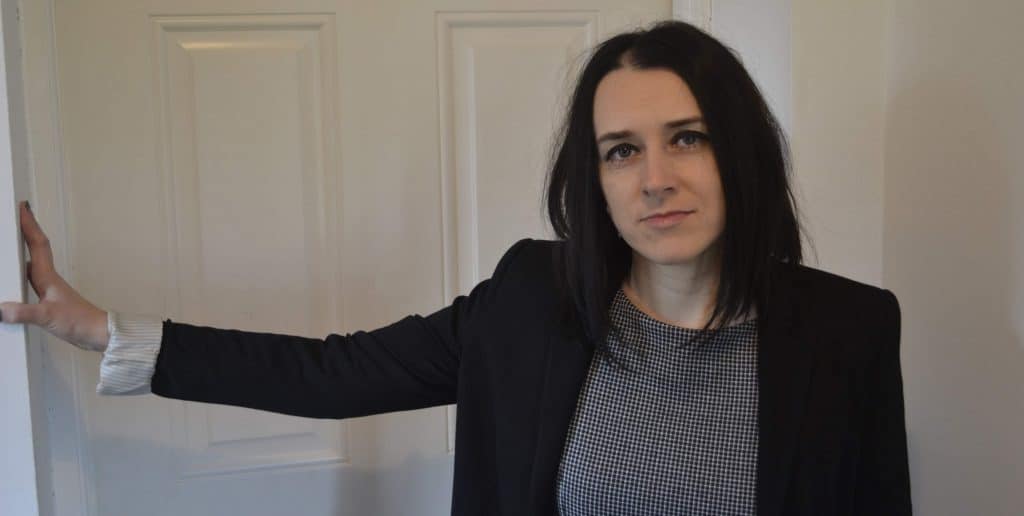 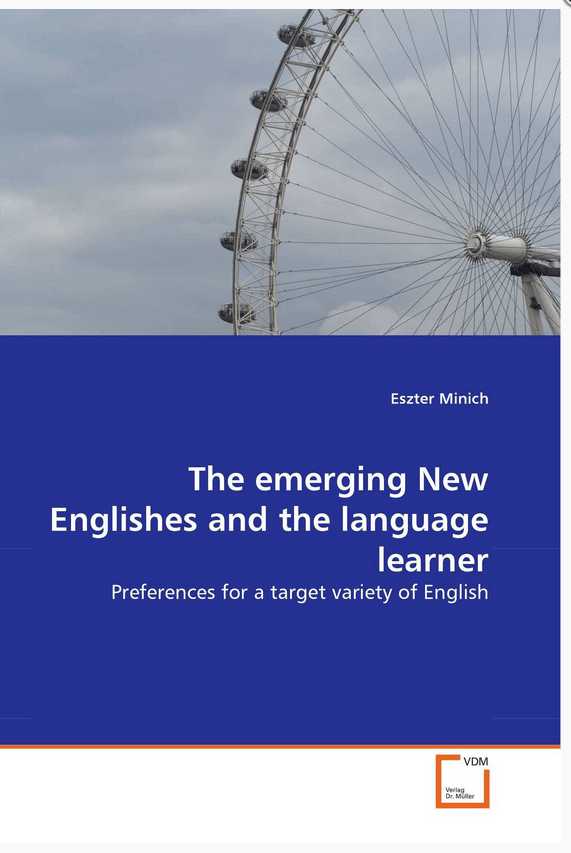 The emerging New Englishes and the language learner 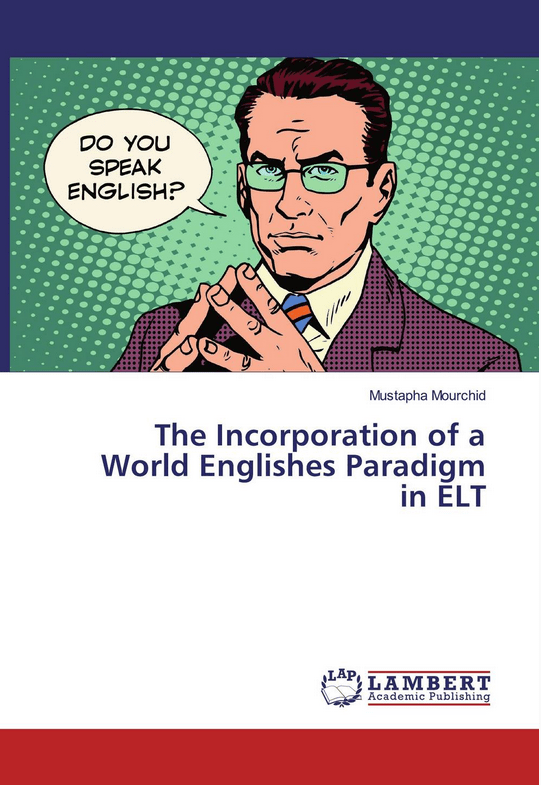 The Incorporation of a World Englishes Paradigm in ELT 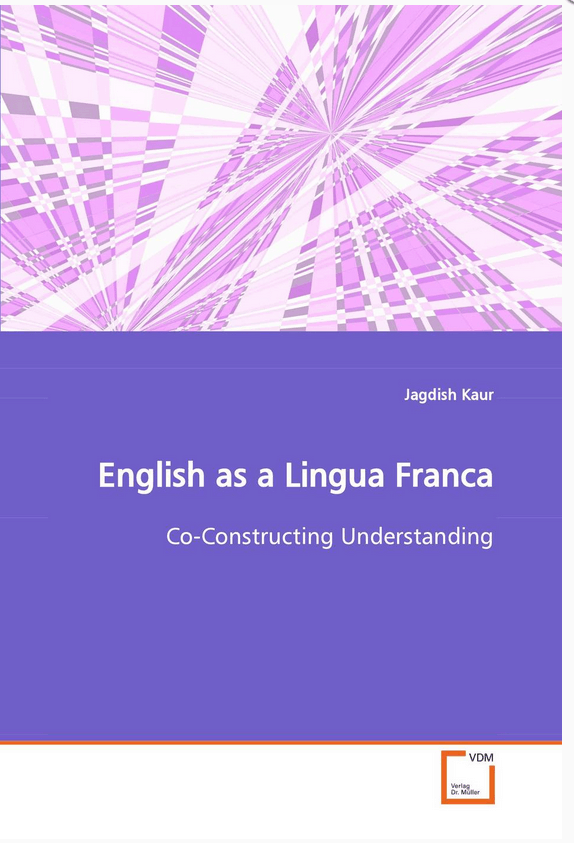 English as a Lingua Franca 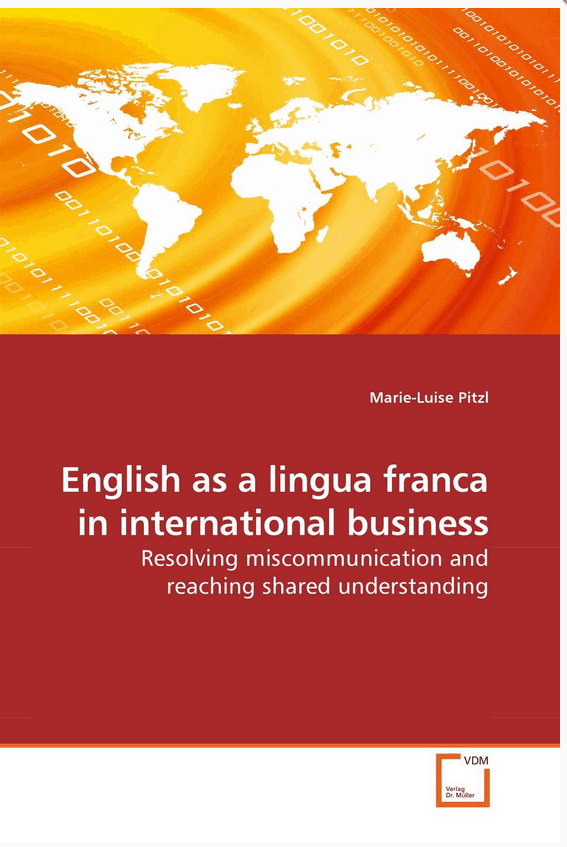 English as a lingua franca in international business