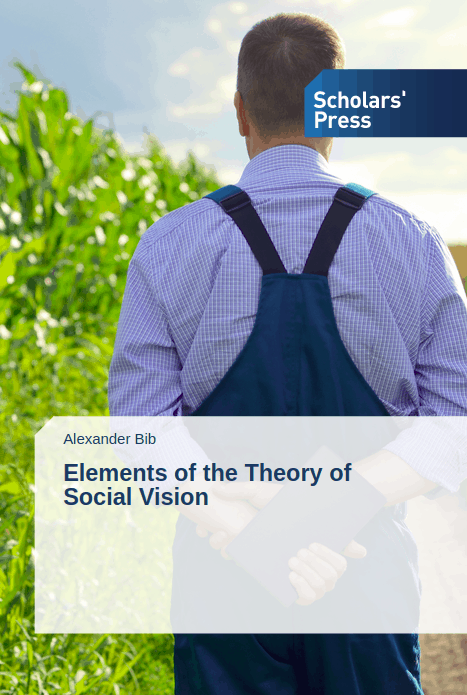 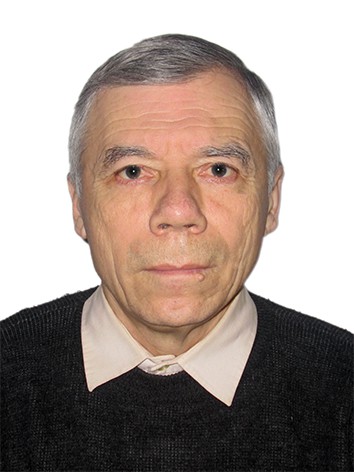 1990 On the Understanding of Property in a Technocratic Society

1992 Comprehension of the fate of the philosopher Florensky

2008 On technocracy or “philosophy” of the Soviet idea (technical cult)

2009 On the calculus of meaning

2011 About accounting of activities

2011 On the exploitation of man by man

2012 On the meaning of leadership

2012 On the meaning of communication

2014 On the need for a differentiated approach to social phenomena

2015 On the historical moment of the emergence of social science

2015 On the property of labor to be a collective activity

2015 On the meaning of social labor income

2015 On the paradigm of social vices (preprint for the monograph)

2015 On the distinction between issues studied by sociology, economics and other sciences

2016 On the meaning of the worldview

2016 On the value of the European spirit

2016 On the concepts of freedom and envy

2016 A number of general sciences on the subject of memory

2016 On the possibilities of imbalancing the social lifestyle

2017 On the meaning of parasitism

2017 On the anthropic state called personality

2017 On the meaning of the ethical phenomenon of sanctions

2018 On the elements and effects of morality

2019 On social derivatives of generic morality

2019 On the qualitative difference between competition and war

2020 On the origin of social aspirations

2020 On the interdisciplinary sense of the phenomenon of infection

2020 On the relevance of revising the meaning of modern medicine

2020 On the need to develop arithmetic 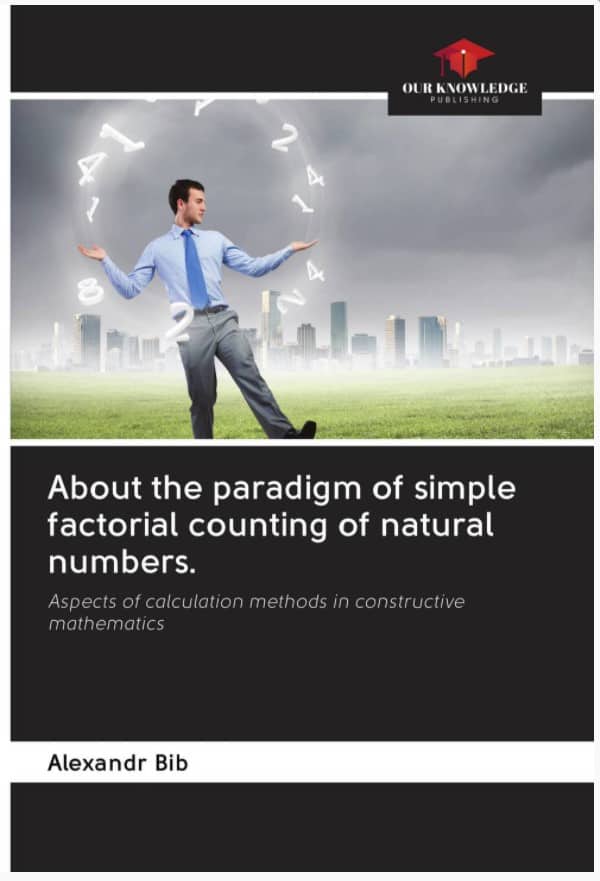 About the paradigm of simple factorial counting of natural numbers. 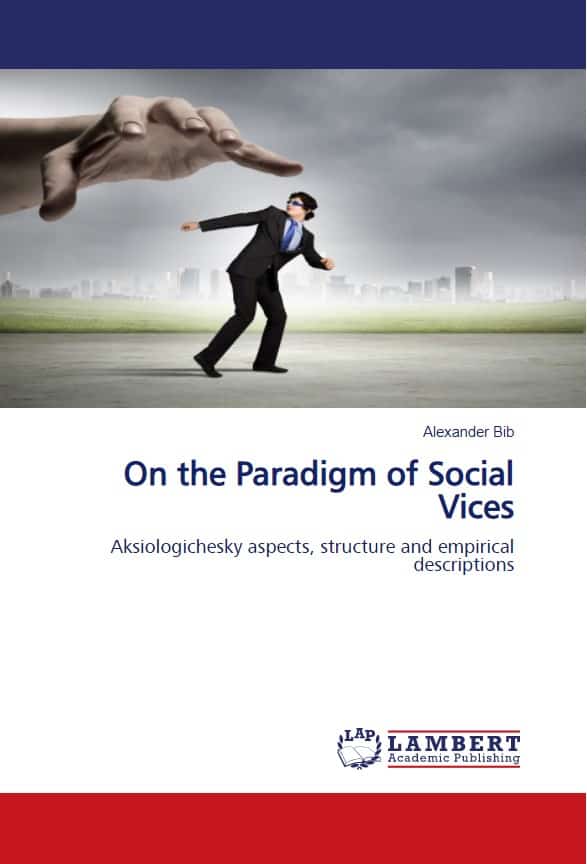 On the Paradigm of Social Vices 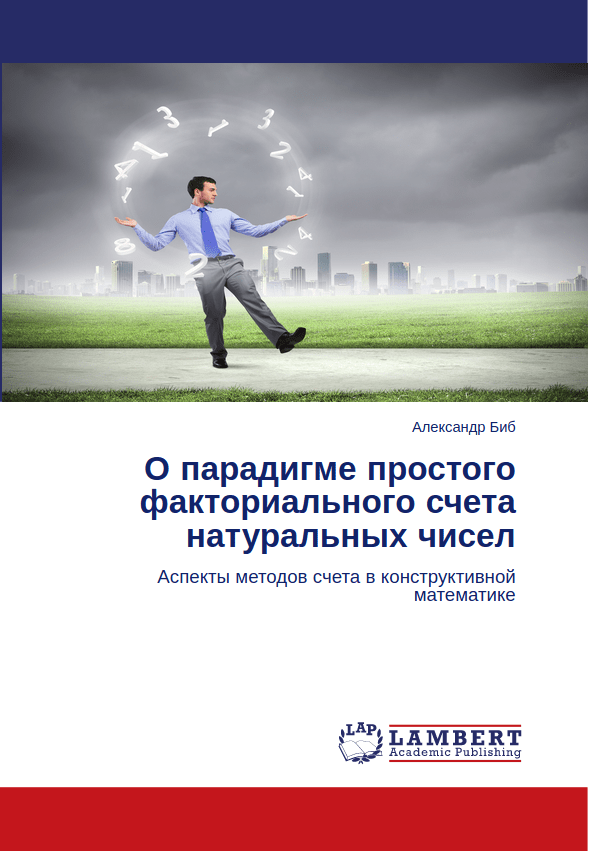 ⬇️ Click the link below for more information!
🌐https://www.morebooks.shop/store/gb/book/sport-mashg’ulotlari-nazariyasi/isbn/978-620-0-62526-7

✨ Today Spain celebrates its National Day (Spanish: Día de la Hispanidad). It commemorates when Christopher Columbus first set foot in the America in 1492 and also the Spanish legacy to the world, especially in America. Madrid usually celebrates with a military parade led by the king and prime minister. ¡Feliz Fiesta Nacional de España! 🥳

P.S. Use the code ES21 for a 50% discount on our official website:
🌐 www.morebooks.shop ... See MoreSee Less

Today humankind lives-in world of business-mentality with technology-driven-lifestyles. In this progression, services are carried-out in competitive & rationality manner in global-economy country-wise such as Bangladesh-economy. While this was going on in human-society, most countries were hit by COVID-19 & its consequences that raise question: what is COVID-19? The COVID-19 pandemic is an infectious-disease that was initially detected in December of 2019 in Wuhan City, China. Since then, it has been spreading country-wise in mild to severity scales where Bangladesh, like most countries, was not prepared meeting the challenges.