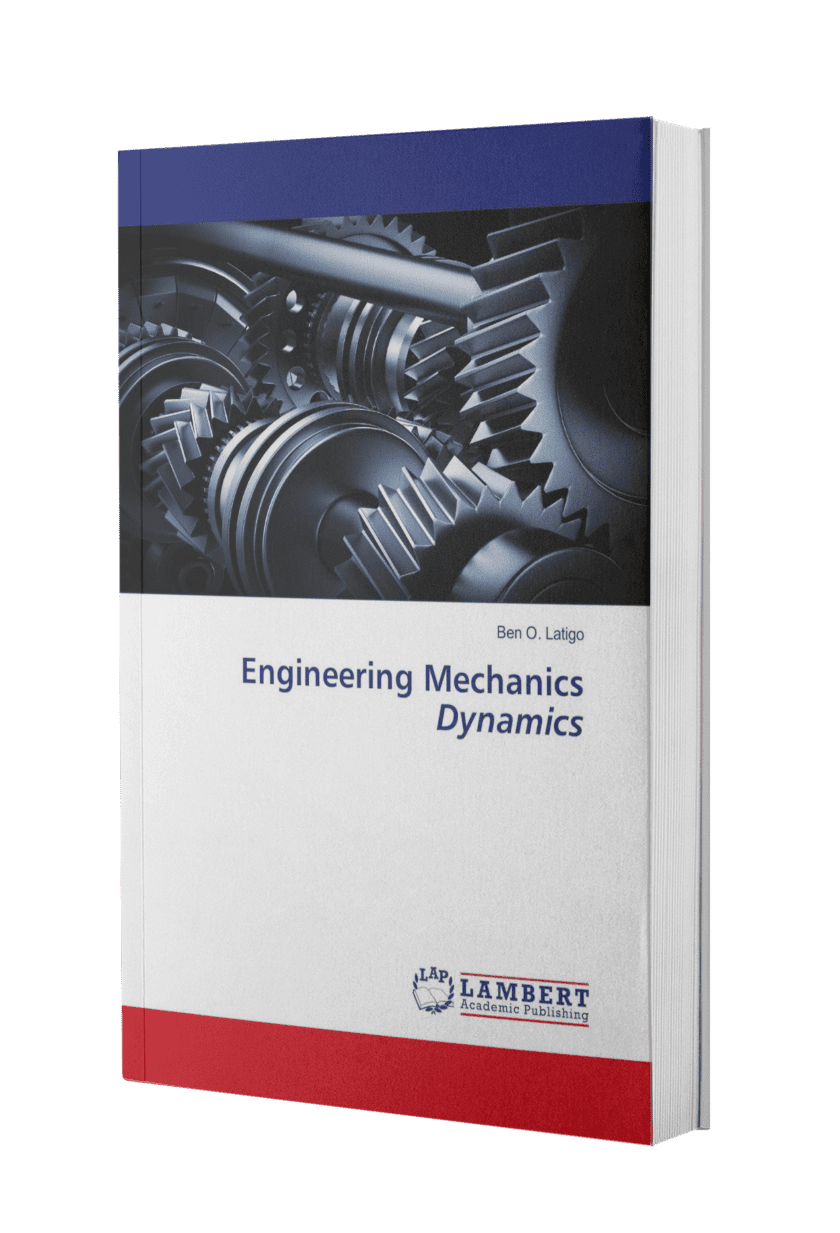 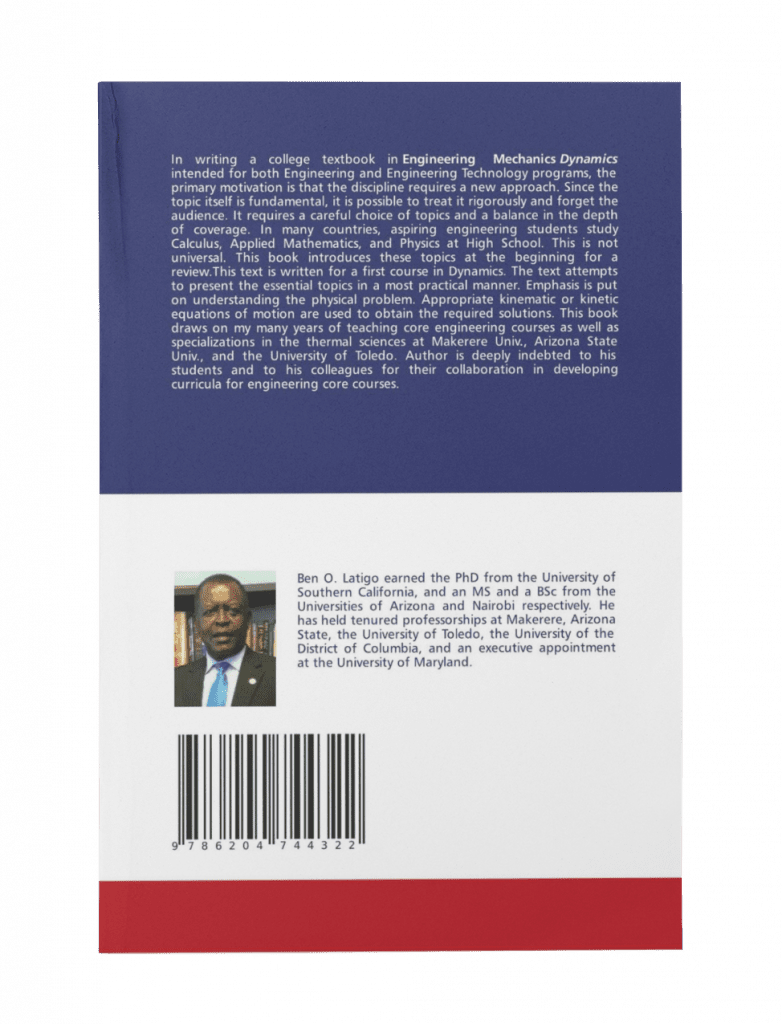 In writing a college textbook in Engineering Mechanics Dynamics intended for both Engineering and Engineering Technology programs, the primary motivation is that the discipline requires a new approach. Since the topic itself is fundamental, it is possible to treat it rigorously and forget the audience. It requires a careful choice of topics and a balance in the depth of coverage. In many countries, aspiring engineering students study Calculus, Applied Mathematics, and Physics at High School. This is not universal. This book introduces these topics at the beginning for a review.This text is written for a first course in Dynamics. The text attempts to present the essential topics in a most practical manner. Emphasis is put on understanding the physical problem. Appropriate kinematic or kinetic equations of motion are used to obtain the required solutions. This book draws on my many years of teaching core engineering courses as well as specializations in the thermal sciences at Makerere Univ., Arizona State Univ., and the University of Toledo. Author is deeply indebted to his students and to his colleagues for their collaboration in developing curricula for engineering core courses.

My name is Ben Ochora Latigo. I am a native of Uganda and I attended the University of Nairobi in Kenya, on full Uganda Government sponsorship graduating in 1972 with honors in Mechanical Engineering. I then worked for one year as a Mechanical Engineer with the East African Railways Corporation in Nairobi. The highlight of my work was the redesign of an 80 km track between Jinja and Kampala in Uganda to accommodate the transition from steam engines to faster diesel-electric engines. This was a one-month project that I completed early before proceeding to graduate school in the United States. In 1973, I was selected by the Uganda Government to attend graduate school on a faculty development program for Makerere University, the national university that had just launched engineering programs. 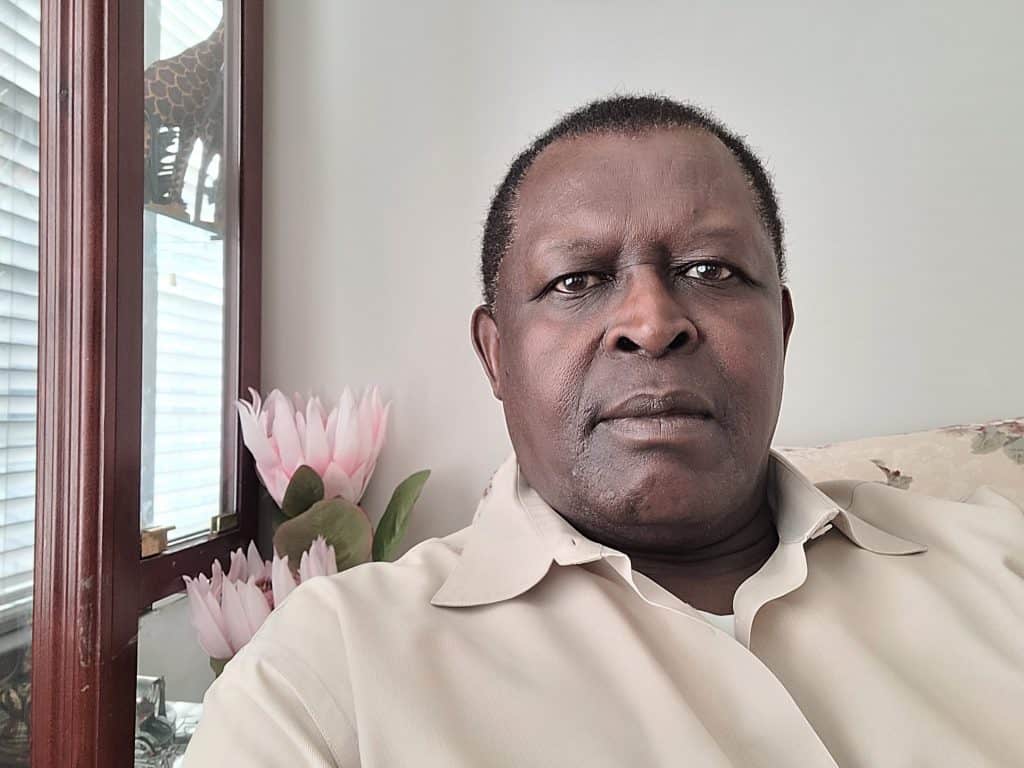 Throughout graduate school, I was an AGFRAD-Scholar, a prestigious fellowship administered by the Africa-America Institutive on behalf of the US State Department as well as on continued Uganda Government sponsorship. I attended the University of Arizona in Tucson for one year completing a master’s degree in mechanical engineering. I then transferred to the University of Southern California in Los Angeles to pursue a Ph.D. in Aerospace Engineering graduating in 1979. I believe I may be the first African to receive a doctorate in Aerospace Engineering. With Uganda in turmoil under the dictatorship of Idi Amin, the United States severed relations with Uganda, so I worked as a corporate Research Engineer with Xerox in Rochester, New York developing high fidelity ink-jet printing technology. When the Idi Amin regime was toppled in 1979, I returned to Uganda in 1980 and assumed a position as Lecturer, then after one year, as Senior Lecturer in Mechanical Engineering in the Faculty of Technology at Makerere University. After three years at Makerere, I assumed other executive positions inside and outside government institutions. My last appointment was a Presidential appointment as Chief Executive of Uganda Airlines before returning to the United States in 1987. From then onwards, I assumed teaching and senior academic positions at Arizona State University, the University of Toledo, the University of the District of Columbia (UDC), and the University of Maryland. My longest academic tenure was as Dean and Professor, School of Engineering and Applied Sciences at UDC. I am a member of the American Society for Engineering Education and the American Institute for Aeronautics and Astronautics (AIAA). My research and published works have centered on fluid turbulence and applied aerodynamics. At Arizona State, I also served as Director of the Technology Wind Tunnel conducting basic and applied research. There, my research work with McDonnell Douglas on the anti-torque mechanism on the tail boom led to the certification of the NOTAR© helicopter. A lot of the inspiration for writing Engineering Mechanics: Dynamics derives from teaching engineering core courses at Makerere and Arizona State. 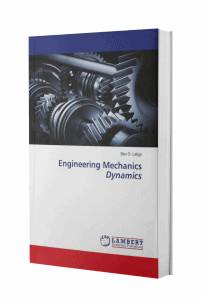 Yes, I want to buy this book !