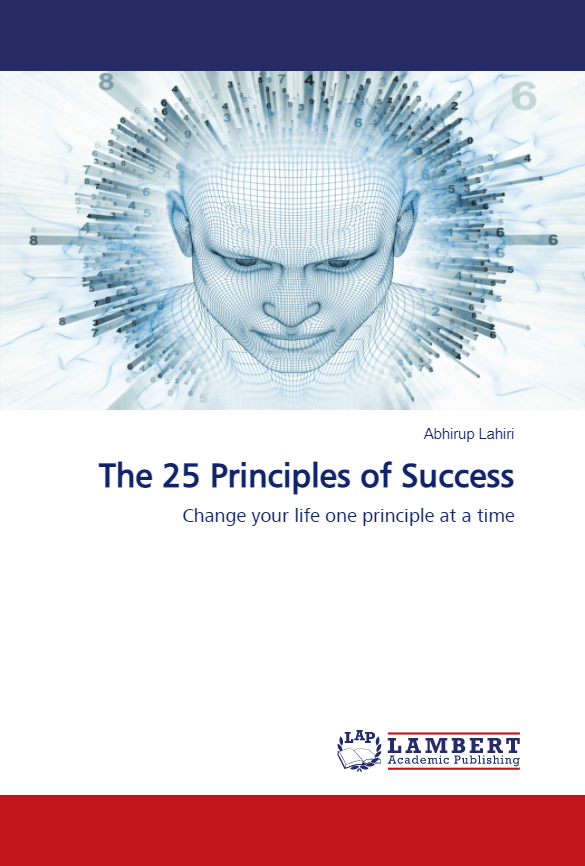 The 25 Principles of Success

Change your life one principle at a time

The 25 Principles of Success is a comprehensive, meticulously researched work that states 25 key principles which can help the reader attain success. The book is a result of five years of research in five different fields. Extracting key ideas from psychology, sociology, economics, marketing and politics, the book aims to give the readers a thorough understanding of what it takes to be successful. The book contains historical and modern examples which show how the 25 principles have been used by historical and modern figures to achieve success.

Abhirup Lahiri is a writer and a researcher by profession. He has been trained in economics and psychology and conducts research in the aforementioned fields. He has been writing since age ten. He started out writing poetry and short stories. He used to maintain a popular blog called ‘The Rich Erihal experience’, from 2008 to 2015, where he published some of his poems, articles and short stories. The 25 principles of success is based on his research on success psychology. His writing interests in fiction include thrillers, historical fiction, sci-fi and fantasy. His interest lies in writing genre bending fiction that combines elements of sci-fi, fantasy, history with elements of thrill. In his day job he is a business consultant, working as an executive director at a tech startup firm and consults in the field of operations management, marketing, and finance. He has been educated at public ivy schools and top schools in India. He also functions as an independent researcher. His research extends to economics, behavioural economics, and environmental economics. Other than the 25 principles of success, he has written seven books of fiction and another non fiction book called Wackonomics under the RML publications banner. He has previously written under the pseudonyms Abe Bhaduri, Rikh Maetra and Rich Erihal. Abhirup is also a musician and publishes music under the name Rich Erihal. 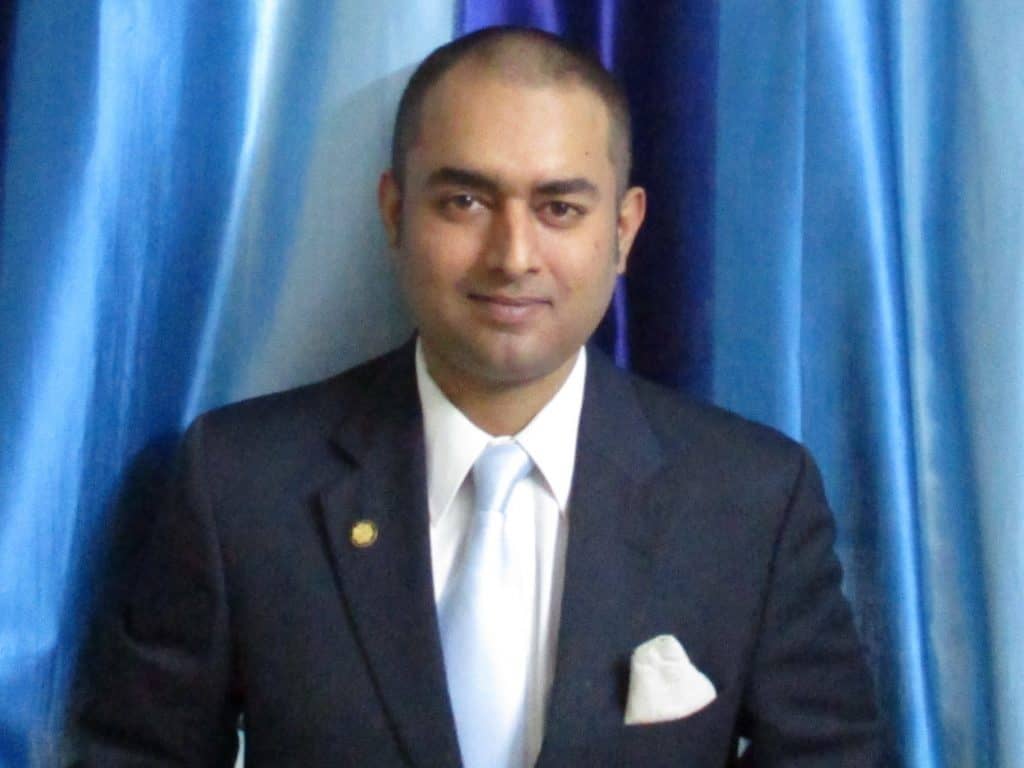